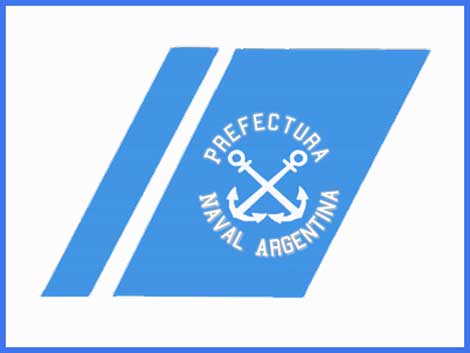 The REGINAVE (Maritime, River and Lake Navigation Regime) is the main regulation concerning Navigation in Argentina in relation to the safety of the individuals, the vessels and environment. It is one of the main regulatory bodies which is under the control of the Prefectura Naval Argentina (PNA) (Coast Guards - CG), as Maritime Authority, who also investigates and, eventually, sanctions any infringement to it.

The REGINAVE was originally enacted by Decree 4516 of 16th May 1973 and the CG had limited faculties to sanction foreign seafarers or foreign shipowner for infringements under the REGINAVE. Normally, the CGs was not able to impose fines to foreign crewmembers but only to notify their findings through diplomatic channels to the concerned flag’s administration and/or to the country which issued the license of the involved seafarer.

On 13th November 2019, Decree 770/2019 was enacted repealing the original REGINAVE and enacting a new REGINAVE. The Decree was published on 14th November 2019 and would enter into force 8 days after its publication date. The REGINAVE is an integral regulatory code (as it was then). However significant changes have been introduced and we are considering the new REGINAVE For the time being, we would like to draw to your attention what seems to be some of the most relevant aspects for Owners and their underwriters:

1. FOREIGN SEAFARERS AND SHIPOWNERS CAN BE SANCTONED BY CG

In the REGINAVE, both in the original as the new one, the fines are expressed in Unidades de Multa (UM – units of fine).

3. DIRECT AND INDIRECT LIABILITY OF THE SHIPOWNERS

4. CG IS ENTITLED TO DETAIN THE VESSEL UNTIL SECURITY IS OBTAINED

The CG is now entitled to detain any foreign vessel in which an infringement was committed, until any fine is paid or guaranteed by a National Individual or Entity which provides sufficient financial guarantee at the discretion of the CGs.

At this stage in accordance with the new regulations the guarantee would need to be personal bond, asset-backed security (e.g. cash) or sureties which prove to be sufficient financial security at CGs discretion. It is uncertain at present time whether LOU will be accepted by the Maritime Authority at the end of the day.

In the meantime, we remain at your disposal for any clarification and/or additional information that you may require.

Notice: the content of this circular is for information only. Even though it has been issued carefully, and to the best of our knowledge, it has a general purpose and we can accept no liability whatsoever for any particular action taken upon it. © Pandi Liquidadores SRL 2019. All rights reserved.